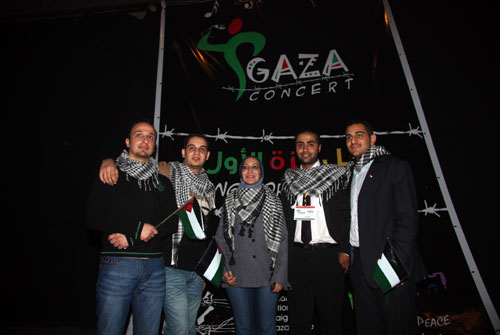 If you are a young Gazan, how do you react to siege, blockade and war? It's time to hear about the struggle to be constructive in the midst of so much hatred and destruction, and to ask how long it can survive.

he Gaza Strip has lost 1,400 lives and a further 5,000, mostly civilians, have been maimed and wounded in the latest attack waged by the Israeli government. This came on top of an illegal, yet relentless siege that has dragged on and on for over two years, preventing 1.5 million Gazans from having access to the basic necessities of life, and to the wider world. You might well ask how young people respond to this blockade. Some of course resort to violence. But others have chosen a different tack.